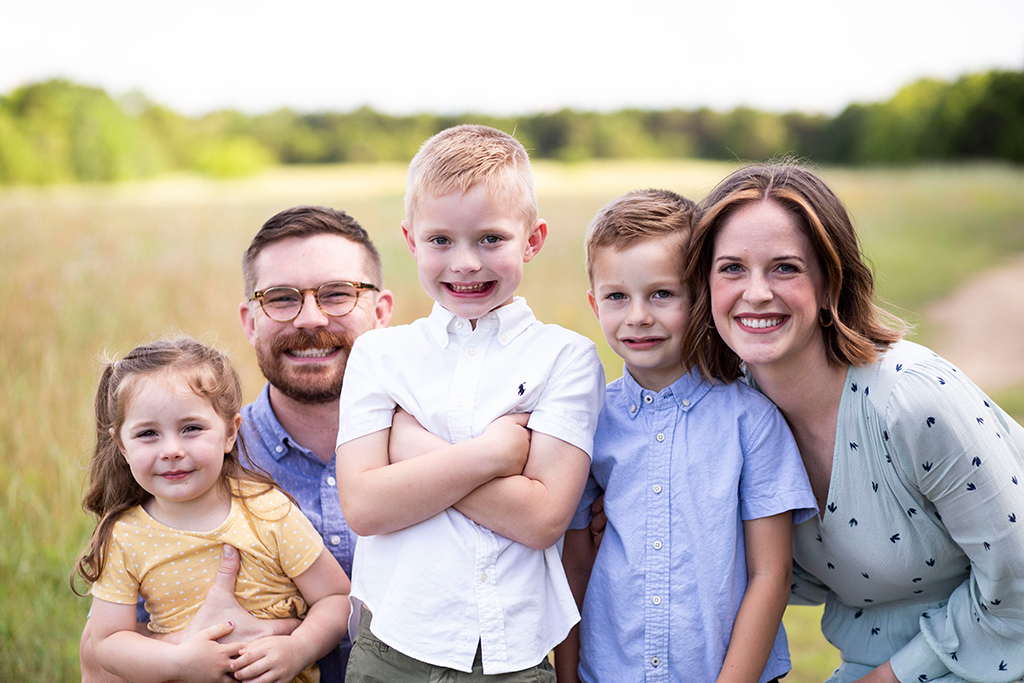 Brandon Keel began serving as the Discipleship Pastor of Grace Church of Ovilla in February of 2018.

He received his undergraduate degree in English Literature from the Auburn University and a Master of Divinity from The Southern Baptist Theological Seminary in Louisville, Kentucky.

Brandon and his wife, Caitlin, were married in August of 2012. Prior to joining Grace, Brandon served as the Pastor of Horseshoe Bend Baptist Church in Dadeville, AL, and as the Minister of Discipleship and Students at Sixth Street Baptist Church in Alexander City, AL.

Brandon and Caitlin have three children: Judah, Amos, and Nora. Brandon’s goal is to bring glory to God by equipping His people to become mature and multiplying disciples.