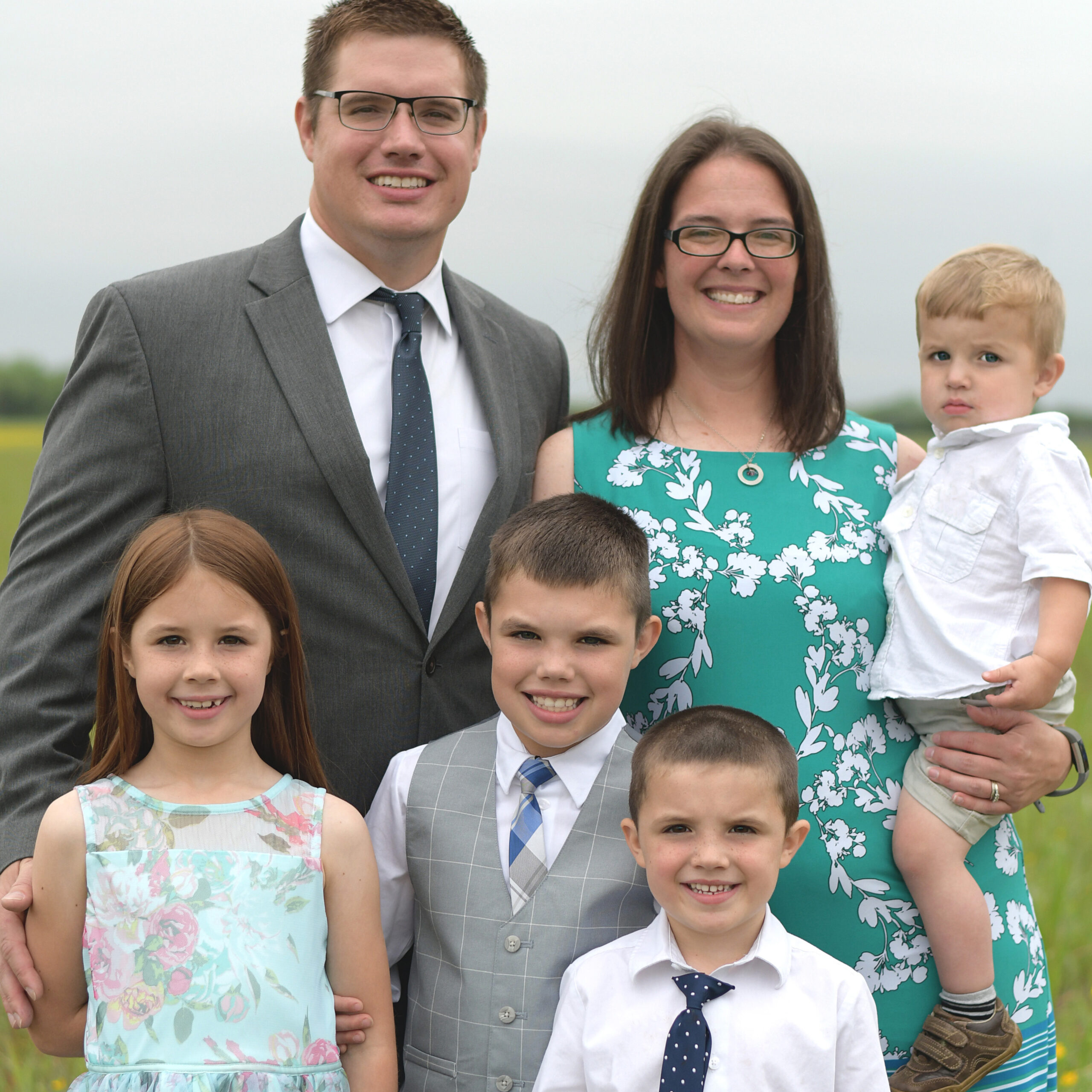 Justin Jackson began serving as the lead pastor of Grace Church of Ovilla in October of 2015.

Justin and his wife, Rachel, were married in October of 2010. Shortly after marrying, they were commissioned as missionaries to east Asia where they spent two years planting churches and discipling church leaders. After that, Justin served as a Pastoral Resident at Henderson Hills Baptist Church in Edmond, OK.

Justin and Rachel are proud parents of four children, Timothy, Abigail, Titus and Jonathan. Justin’s goal is to be used by God to help prepare the Bride of Christ to meet her Bridegroom. In his spare time, he likes to run, hike, bike, and read both classical and historical literature.